info@tools4crypto.com
Is it more than a gimmick?
Distinguishing yourself from other competitors in the market can be a difficult task when it comes to the cryptocurrency landscape, which is why new wallets try to distinguish themselves through either more support for coins, or through the hardware itself. 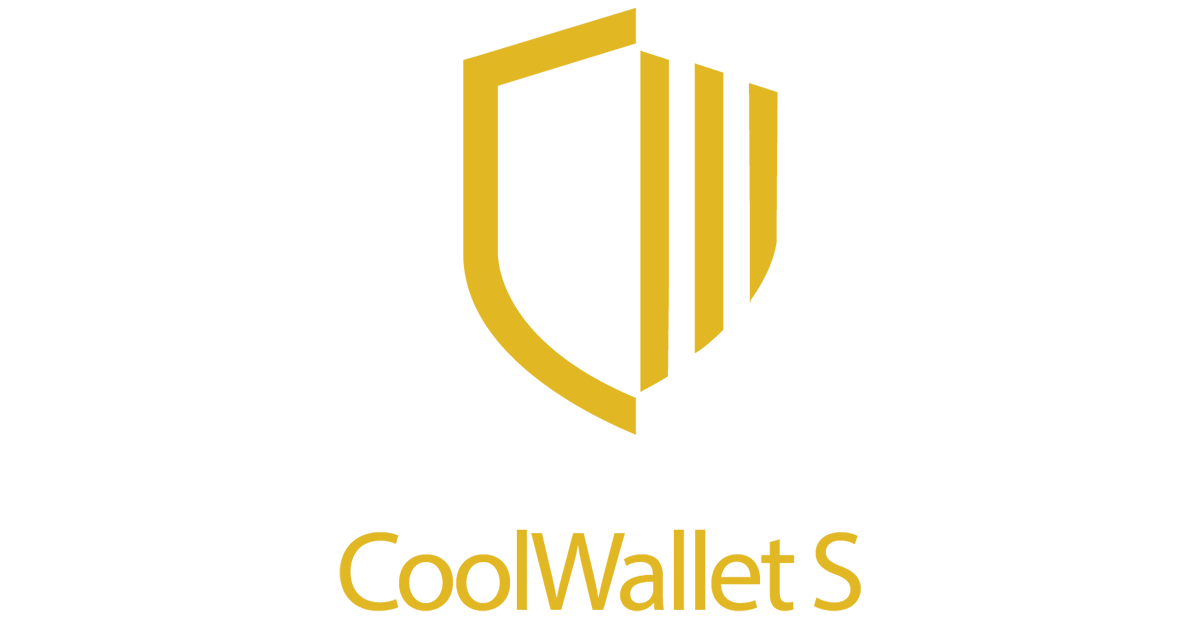 The CoolWallet seems to be the latter, but that doesn’t mean it’s a bad or even a gimmicky wallet, and in this short review we’ll tell you if this cool looking wallet is worth checking out.

What’s different about it?

The usual security measures that other hardware wallets employ are already there, but the CoolWallet is truly something unique by its design alone.

The fact that it’s a wireless device might be of concern for some, but there’s no need to worry, as the wallet only sends signed transactions to the device it’s connected to.

Additionally, the wallet works independently from the mobile app of its developers, meaning that on the off chance they close down, your coins will still be safe.

As for currency support, CoolWallet has a small selection of the most popular coins, which include:

Although it had a bit of a rocky start due to it being a bit unintuitive for new users, and a bit cumbersome to setup compared to its competitors, the wallet still had a positive reception just on the innovation factor alone. Couple that with the fact that the developers have constantly improved the product and you can see why it’s well regarded among users.

The only complaint that you’ll currently find about it is its price, which is actually fair. But at the same time, the pricing on this product is understandable when you see that they actually offer something different from your average wallet.

As you can see, the CoolWallet earned its name for delivering something truly unique. It can be rather expensive compared to other wallets in the market, but that’s understandable when you think of the features it offers. So if you have the cash, and looking for a wallet, go ahead and check their website out.

The CoolWallet started to go under development back in 2014 after a successful Indiegogo campaign. It was developed by CoolBITX, a company based in Taiwan and saw its release a year after that.

Initially, the wallet did have some issues, which is actually understandable as the company aimed to deliver something unique. Given enough time however, it’s improved to the point of being a worthy competitor to other hardware wallets currently in the market.